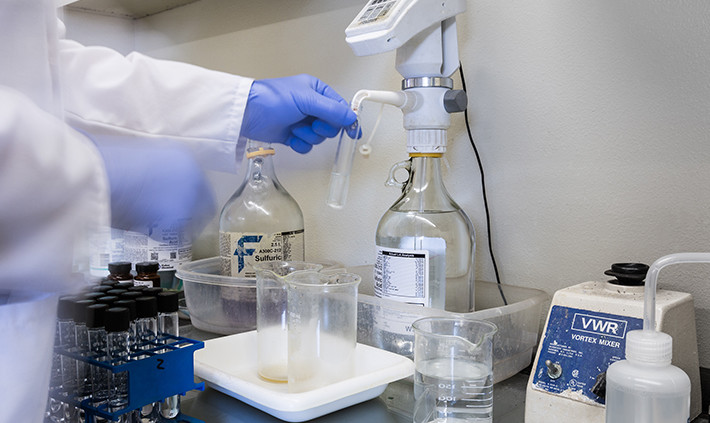 EPA is publishing a direct final rule to update several voluntary consensus standards listed at 40 CFR § 770.99 and incorporated by reference in the Formaldehyde Emission Standards for Composite Wood Products rule.

These updates apply to emission testing methods and regulated composite wood product construction characteristics. Several of those voluntary consensus standards (i.e. technical specifications for products or processes developed by standards-setting bodies) were updated, withdrawn, and/or superseded through the normal course of business by these various bodies to take into account new information, technology, and methodology.

Read the direct final rule to update the voluntary consensus standards which is up for public inspection in the Federal Register.

Also note that on September 25, 2017, EPA issued a final rule to extend the compliance dates for the December 12, 2016 final Formaldehyde Emissions Standards for Composite Wood Products Rule. Read more about this action on EPA’s website.

We are constantly working to improve and expand our selection of services in order to keep our clients up-to-date on industry standards.

Formaldehyde Rule Lawsuit Filed
We use cookies to personalise content and ads, to provide social media features and to analyse our traffic. If you do not consent to receiving these cookies, you can navigate away from this website.Dismiss
Scroll to top